1. I don't like it.
2. If Sam's soul was going to be the basis of the first half of the season, why not more focus on Sam?
3. Meg 2.0 needs to DIAF.
4. Meg/Cas is just wrong lol.
5. Crowley cannot be dead WTF
6. The end of the truth episode was too funny. Even though I was pissed at Dean. Oh dear.
7. Apart from Sassy, Cas should DIAF as well. Unless he's in more Sassy scenes. Destiel can GTFO.
8. The vampire episode has to be SPN at its worst. Classic case of the only people who find it amusing are the writers themselves and those fans.
9. Fairy episode: Disturbing.
10. SAMUEL'S EYEBROWS HOLD THE KEY TO EVERYTHING
11. The Bobby episode has been the best so far imo because it felt like Supernatural Go Team Ackles.
12. WHERE IS THE MUSIC. JUST BRING IT BACK FOR ONE EP. ONE. AND PLAY IT OVER THE DIALOGUE. I DONT MIND.
13. Jared Padalecki has been amazing as Robosam and in general, he deserves a lot more credit.
14. Yeah, so the Charger wasn't the Impala but it was a awesome set of wheels.
15. ALPHA. PURGATORY. ANGEL CIVIL WAR. Original.
16. When is Sam going to hit Dean? He needs to get his own back already!
17. I thought the way Sam got his soul back was skeevy. Dean fucked up when he was Death but Sam got his soul anyway because He and Sam disrupt the natural order but Death wants them to do that anyway? WTF.

18. SAM + DEAN + babies = MAJOR MELTAGE
19, THE PREMIERE. OMG.
20. IT HAS TO GET BETTER, IT JUST HAS TO. PREFERABLY W/O THE SAM AND DEAN WAKE UP AS JARED AND JENSEN EPISODE BECAUSE WTF.

If Jared wasn't on the show chances are I would have stopped watching it around season 4. I'm very much a phase kind of person....I spend a few years, months or weeks totally getting obsessed with something then I move on and forget about it.

So Supernatural is by far my biggest obsession but it appears that 5 years is my limit....there have been some points where I've been like not really into it but mostly I still am.

But....now everything about it is starting to piss me off. The fandom especially. I know that I can't talk but....I see why people say they stopped watching because of the fans. We're not better than Twi-hards or Bieber fans. I mean they're all obsessed with a series that we may not like or a singer who we don't like but they're still fans of something just like we are. I hate the whole contradiction of certain fans being better than other fans. It's fucking childish.

The thing that really pisses me off is that whole Supernatural being the perfect, awesome Stepford show. That's complete BS. It's an amazing show but it has its flaws like every other show and sometimes when I read those....generic "OMG IT'S SO AWESOME" comments I sometimes wonder if I'm the one who is too invested in the show. But then those same people come out with their stupid shit about how a good fan would say nothing but lovely things about it and what not. As far as I'm concerned, there's no such thing as a "good" fan. Everyone (well most of us) think differently about everything so how can we put people into groups? It's stupid.

Just wanted to get that out there! Agree or disagree....I don't really care anymore.

I haven’t posted reviews for any of the episodes this season because I haven’t really felt the need to lol. But yeah I’m gonna do this categorically.

-'this show has ghosts? why?' uh I second that but me loved Denny XD
- trickster is an angel :O WTF NO!
- CAS! BLESS HIM he looked so lost! 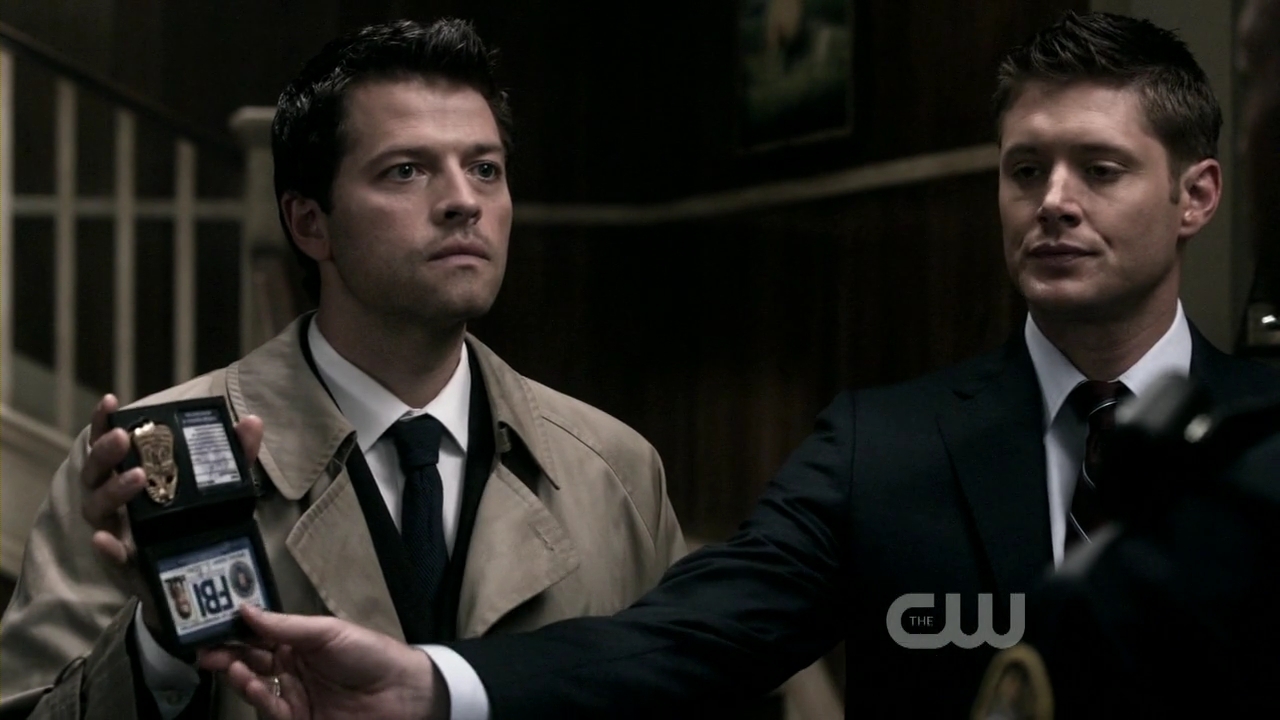 Nooo the other way!!! 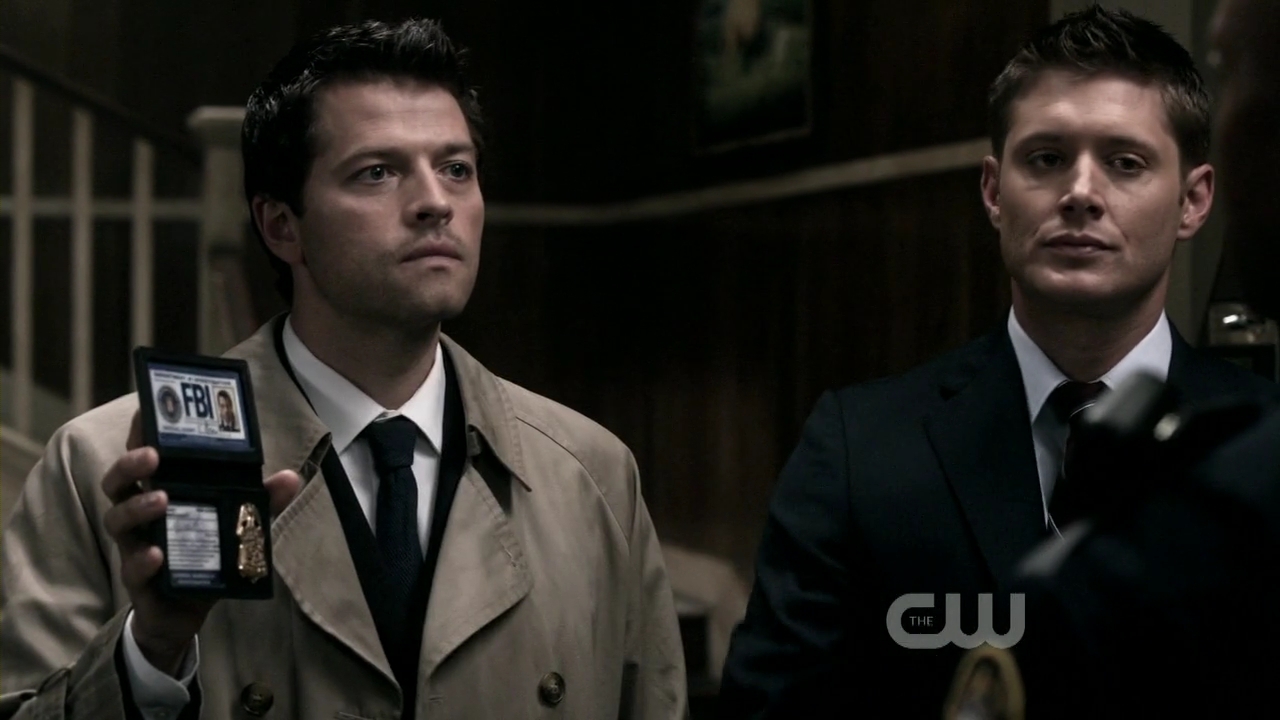 AND, I thought Jared's acting was amazing. He has improved so much :D

SPN - it was a good ep. I thought the timing was a bit off throughout and that they moved a bit too fast! but it was great. DAMN DEAN! POOR SAMMY! AW.

MELROSE PLACE: so some lady dies, ashlee simpson was annoying. random music played at random times. WTF. Badpilot! BUT i like Ella and that guy who films stuff. Have to watch the next ep to see what that's like.